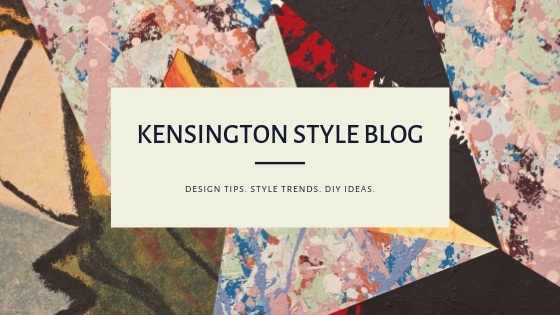 How Does Sleep Affect Your Performance?

On our sister blog, Sleep Matters, we post information about sleep and the benefits associated with it! However, we have not posted much content regarding the data behind what we post. I recently came across several sources of information that provided some interesting statistics. These were found during various studies on human sleep patterns, the environments that influence those sleep patterns, and what effects those patterns have on your performance.

Sleep Deprivation Effects
This blog is a big fan of Dr. Charles Czeisler, who is highly praised within the neuroscience community. He was influential in a study regarding the effects that sleep deprivation has on cognitive abilities.
Benefits of Sleep 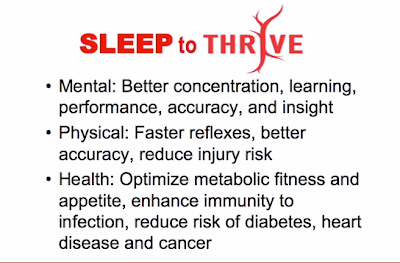 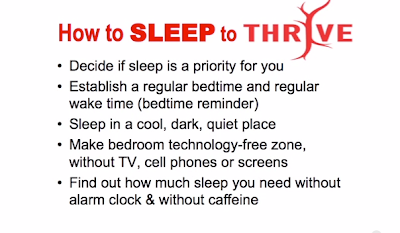 These images were taken from a lecture given  by Dr. Charles Czeisler. If you would like to watch the video, the link is provided in the references section. I would recommend trying to adhere to some of these suggested sleep habits. They are very useful. Trust us here at Kensington Furniture and #SleepMatters, it works!
References